Bring back the real JPs! 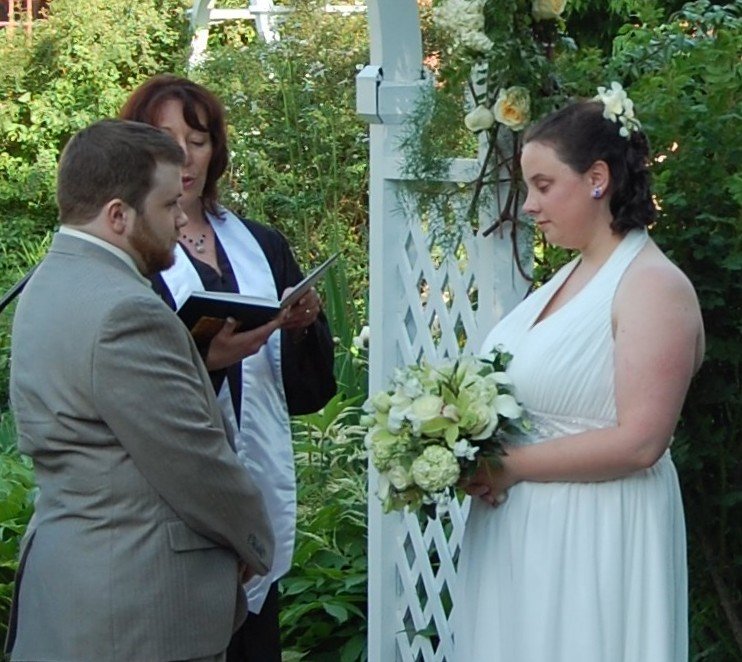 Is the title “Justice of the Peace” destined to become a generic term for marriage officiant? Not so long ago, most states elected or appointed JPs whose primary duty was to perform marriages. Today many of those states have abolished that role and that official title. Justices of the Peace in Nevada, Texas, Florida and other southern and western states are primarily the lowest level of court justice for whom officiating at marriages is a subordinate (and happy) perk of the office. In some states, a law degree is a prerequisite; in others, not. The New England states are the […]