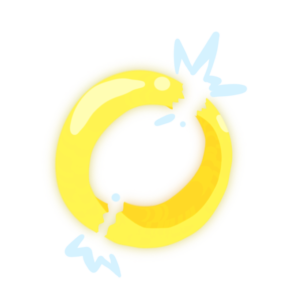 The ceremony went off without a hitch. But now that it is over, the couple wants to be unhitched. Or, preferably, never hitched at all.

You witnessed the affirmation. And now, the couple says they don’t want to be married. They ask you, their officiant, not to submit the paperwork. To pretend like it never happened. Like, um, you never met us. Okay?

Well, not so fast.

Each state’s laws are presented differently, but all essentially say the same thing. Once the officiant solemnizes the marriage, he or she must record it and process the paperwork as specified by law. Notably, New Hampshire’s law is the most clear when it comes to a couple changing their mind, as it addresses this situation directly.

Each person who joins any person in marriage shall certify upon the license certificate the fact, time and place of the marriage, and return it to the registrar of the town where the marriage took place, before or during the first week of the month following the marriage. Any person who fails to do so shall be fined not more than ten dollars. Sec.46b-34. (Formerly Sec. 46-7).

Within 10 days after solemnizing the marriage (the notary) shall make a certificate thereof on the license, and shall transmit the same to the office of the county court judge or clerk of the circuit court from which it issued. 741.01.

A justice of the peace is required to report the fact that a marriage has taken place even if the spouses ask him or her not to. RSA 5-C:49.

After the (officiant) has solemnized the marriage, he or she shall fill out that part of the form on the license provided for his or her use, sign it, and certify to the occurrence and date of the marriage. Thereafter the document shall be known as a civil marriage certificate.
Such certificate shall be returned within ten days to the office of the town clerk from which the license issued by the person solemnizing such marriage. 18 V.S.A. § 5131.