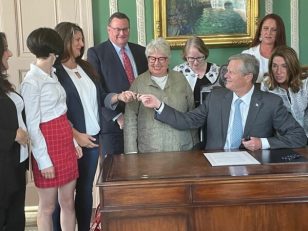 It is official, and the Justice of the Peace Association is deeply honored to witness the momentous and long-overdue occasion. On September 9, 2022, Governor Charlie Baker ceremoniously signed the bill that ended child marriage in the state of Massachusetts.

After the private bill signing, speeches and celebration followed on the interior steps of the State House. It was an exciting day recognizing all of the hard work that went into protecting the state’s children from the human rights abuse of child marriage. 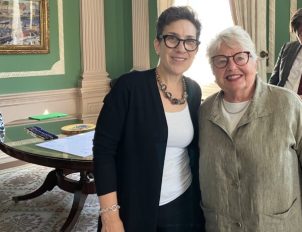 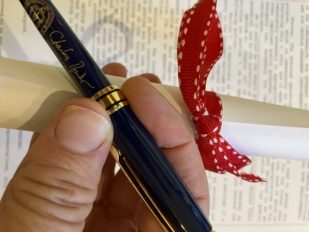 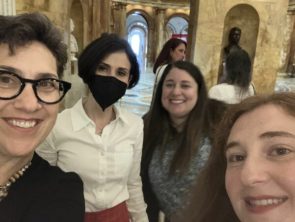 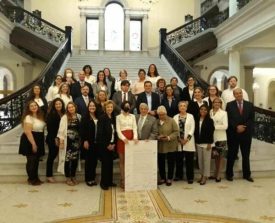 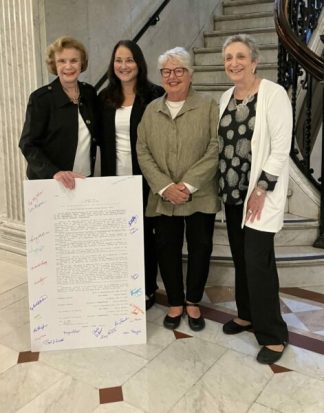